Falling back in love with cars.

Fisker Automotive was started in 2007 when Henrik Fisker realized that the industry had lost much of its emotional appeal. It was time for the world to fall back in love with cars. The Fisker Karma, with its provocative design and groundbreaking EVer(TM) technology, was just the car to make that happen. In 2011, the Karma officially went into production, making it the world’s first luxury Electric Vehicle with extended range–and one of the only cars to come onto the market exactly how it was envisioned.

It wasn’t enough to create a car that simply
Reduced CO2 emissions. That was just the first step. Fisker Karma was created as an environmentally responsible car all the way through. From sourcing materials differently to creatign new processes and developing original technology, Henrik Fisker wanted to change both the way cars are produced and what it truly means to be green.

When Henrik Fisker looked at the existing automotive landscape, he saw an opportunity to create the Fisker Karma, a car that could be both environmentally responsible and aesthetically appealing. 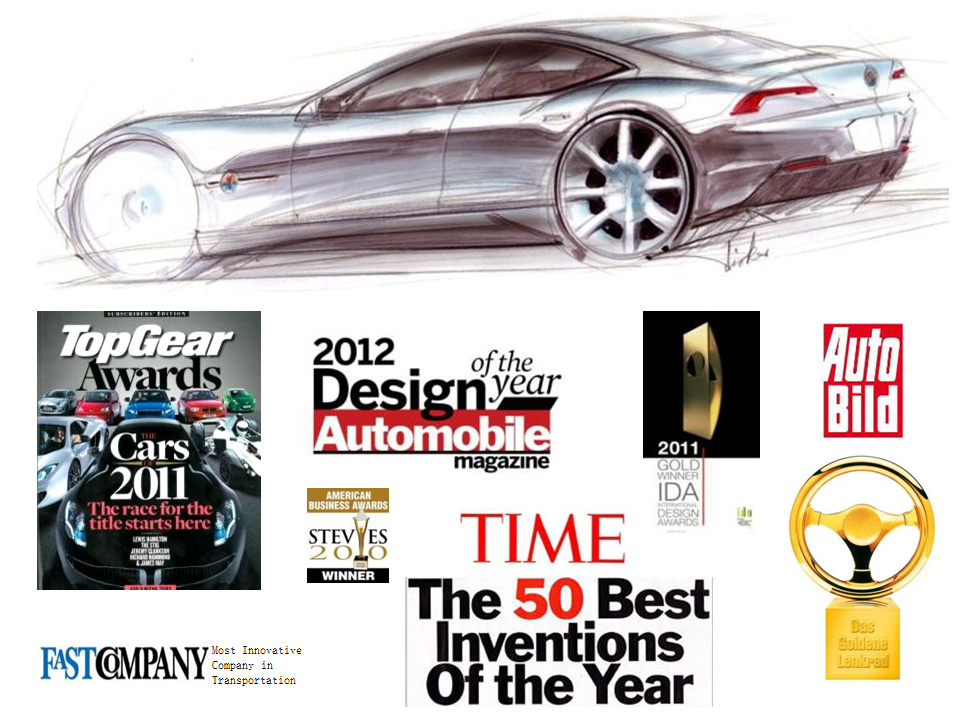